It started off very unwillingly… 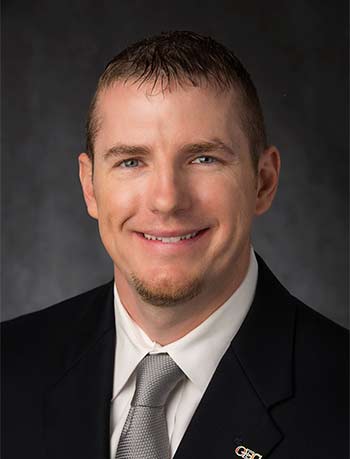 It started off very unwillingly…

I was very skeptical, at times outspokenly so, that broadband was not something electric cooperatives should be doing. Obviously, those thoughts and comments look foolish today as we deploy fiber-to-the-home ourselves. My opinion changed as I became more educated and several main assumptions about cooperative broadband projects proved inaccurate. It also began when Jonathan Chambers with Conexon presented to Oklahoma statewide in February 2017. Not only did he dispel some myths regarding the main challenges in getting into broadband, but it was also clear that Conexon could provide the expertise needed to make it happen. Fast forward a few years with our launch and Conexon has been with us at every step. Without Conexon, we would not have a fiber-to-the-home project